The Post meets on the first Monday of each month at 17:00 hrs with a social hour to follow to which spouses are invited to attend.  Meetings are held at the Burney Veterans Memorial Hall, 37410 Main Street.

It is not required that members served overseas.

If you are currently on active duty serving the United States honorably anywhere in the world, or have served honorably during any of the following eligible war eras, we invite you to become a member of The American Legion. 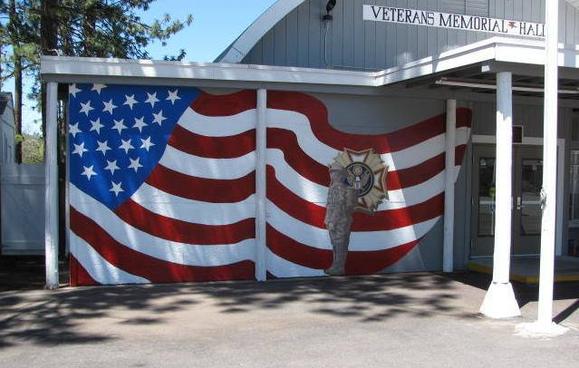